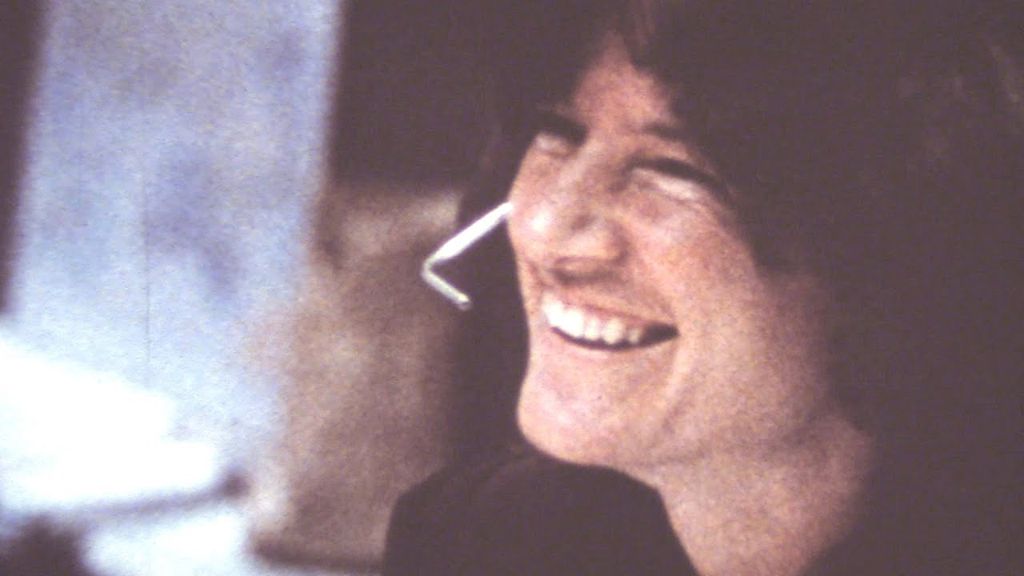 This 16mm reel was produced by the Hearst Corporation and has the tone of a film that is very much of its time. You might think the working title was "Broads in Space? Whoda Thunk It!"
Clarifications: 0:00
1:04 - Valentina Tereshkova was NOT a barbie doll!
She was an experienced parachutist and became engineer - and extremely courageous, if that has to be pointed out. Also for the record, in the 1960's women were not permitted to be military jet pilots or test pilots, so the idea that this is the only legitimate pretext to being an astronaut is ridiculous.
2:38 - Really? What about the Mercury 13?
When the narrator states "for reasons that will forever remain unclear" is a falsehood. The truth is that when women pilots were tested for the Mercury program (the Mercury 13), and those chosen had passed all the same rigorous tests that the male pilots got (and outperformed them in many crucial tests) - but when presented with the findings it was vice president Lyndon Johnson who had sole authority over NASA operations, and his biased judgement prevented the Mercury 13 and indeed any other women from even being considered for American spaceflight... Until 1983. That is the real story.
https://www.space.com/mercury-13.html
4:40 - Only if you never look for them...
https://en.wikipedia.org/wiki/List_of_women_aviators
https://www.smithsonianmag.com/history/flying-with-americas-most-famous-female-aviators-146485573/
Join Team FranLab!!!! Become a patron and help support my YouTube Channel on Patreon: http://www.patreon.com/frantone
#NASA #Ride #Shuttle
- Intro Music by Fran Blanche -
Fran's Science Blog - http://www.frantone.com/designwritings/design_writings.html
FranArt Website - http://www.contourcorsets.com