Astronaut parachute training and the oao 1968 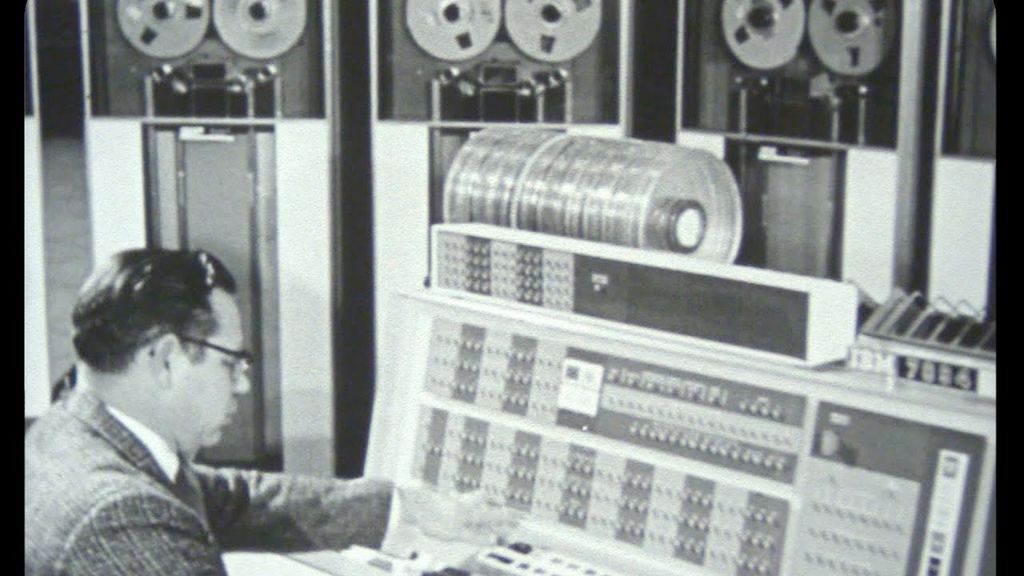 Some audio had to be deleted to comply with YouTube copyright rules. In this installment of NASA's Aeronautics and Space Report No. 47 we get an inside look at the special training Astronauts got in surviving parachute jumps, and it really looks like a lot of fun! Also we see the world's first space based telescope, the Orbiting Astronomical Observatory also known as Stargazer being readied for launch just ahead of Apollo 8 in 1968.
More on the OAO - https://www.nasa.gov/feature/goddard/2018/nasa-s-first-stellar-observatory-oao-2-turns-50
Join Team FranLab!!!! Become a patron and help support my YouTube Channel on Patreon: http://www.patreon.com/frantone
#NASA #Moon #Apollo
- Intro Music by Fran Blanche -
Fran's Science Blog - http://www.frantone.com/designwritings/design_writings.html
FranArt Website - http://www.contourcorsets.com

14 thoughts on “Astronaut parachute training and the oao 1968”