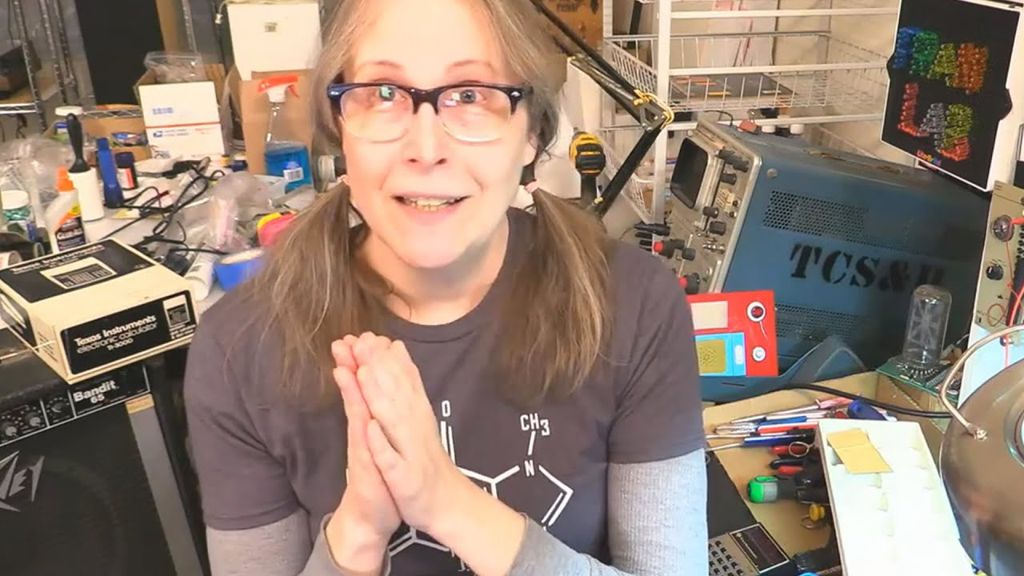 My 6-month long campaign to get the Philadelphia Inquirer to let me write a column has reached a dead end, and so I reveal the reason for the video I made weeks ago where I asked all of you to put in a good word for me - Who Is This Fran Person? - https://www.youtube.com/watch?v=5eQBOj4-9pw
Join Team FranLab!!!! Become a patron and help support my YouTube Channel on Patreon: http://www.patreon.com/frantone
#FranLab #paper #Philly
- Music by Fran Blanche -
Fran's Science Blog - http://www.frantone.com/designwritings/design_writings.html
FranArt Website - http://www.contourcorsets.com

16 thoughts on “Calling the philadelphia inquirer!”