Can You Really Simulate Zero-G? 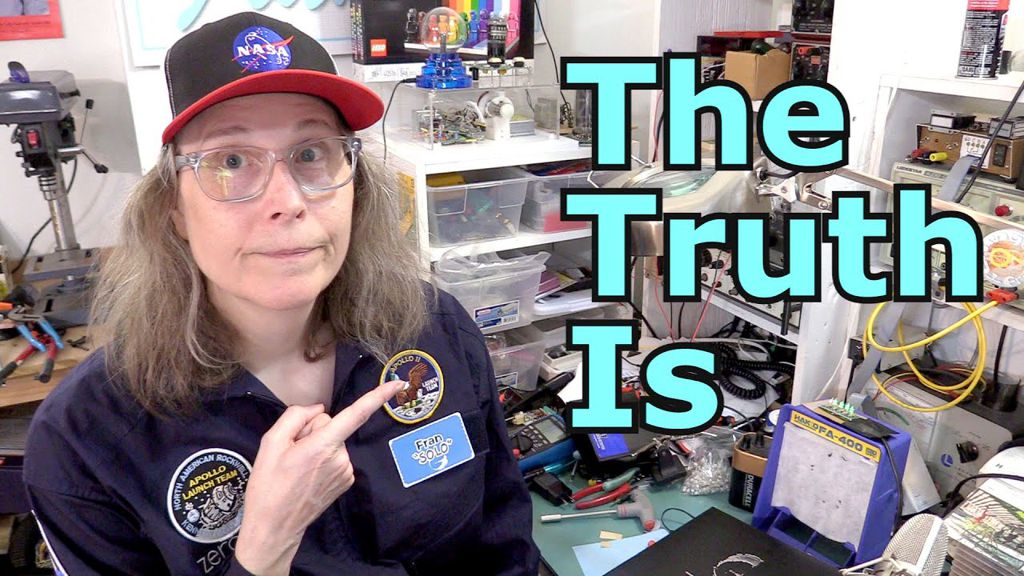 Lots of comments for my 0-G series, and one some people seem to still not get what this gravity thing is all about, so let me explain.. And Enjoy!
Join Team FranLab!! Become a patron and help support my YouTube Channel on Patreon: http://www.patreon.com/frantone
#ZeroG #Space #NASA
- Music by Fran Blanche -
Frantone on Facebook - https://www.facebook.com/frantone/
Fran on Twitter - https://twitter.com/contourcorsets
Fran's Science Blog - http://www.frantone.com/designwritings/design_writings.html
FranArt Website - http://www.contourcorsets.com

13 thoughts on “Can You Really Simulate Zero-G?”