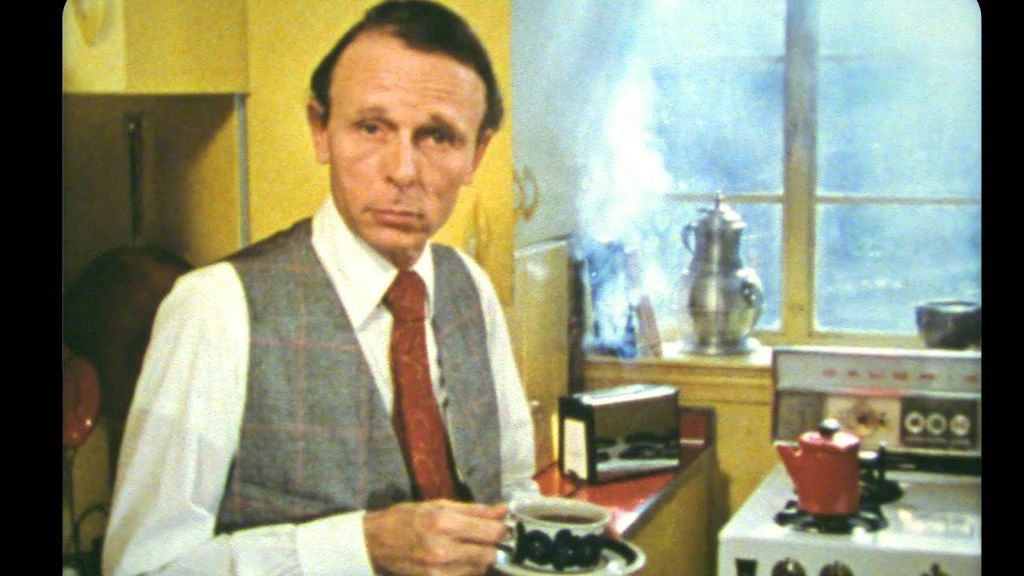 Another 16mm film in the strange series made by American Civil Defense in the early 1970's for various preparations for disasters of all kinds. Interestingly, the last bit of the reel is a different kind of film stock spiced in which has completely turned pink. I transferred this reel with my Eiki Telecine, so enjoy!
Join Team FranLab!!!! Become a patron and help support my YouTube Channel on Patreon: http://www.patreon.com/frantone
#Disaster #Film #NASA
- Intro Music by Fran Blanche -
Fran's Science Blog - http://www.frantone.com/designwritings/design_writings.html
FranArt Website - http://www.contourcorsets.com