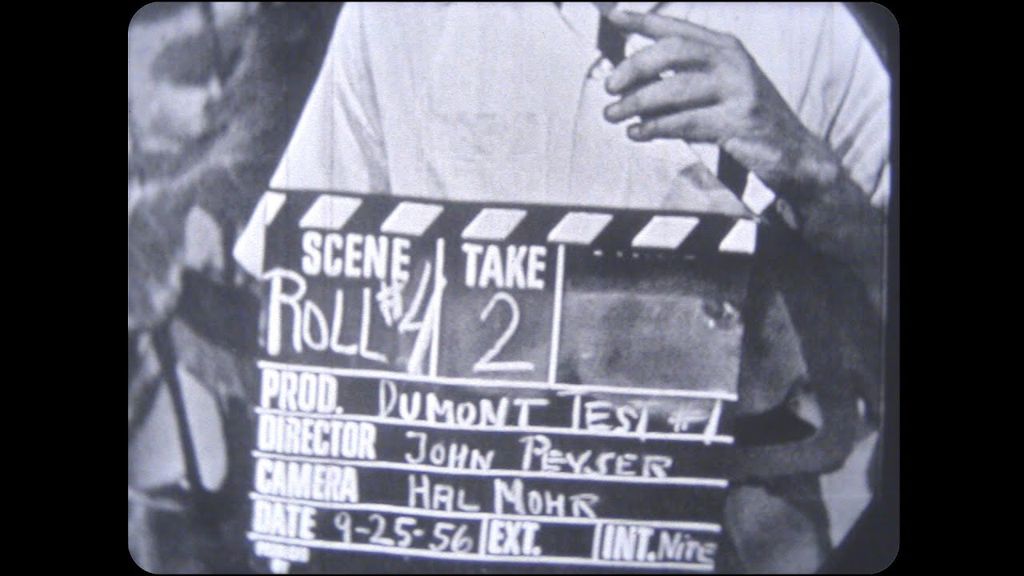 An odd 16mm reel from my collection which is a kinescope made by the Dumont Television Network in September of 1956, which depicts a test for their innovative video/film camera system, though this particular reel is not the 35mm reflex sync video that they advertised but the standard 16mm film synchronized with a CRT known as a kinescope. The video switching in this reel show that this video feed is from the master video console, rather than the autonomous system depicted in the advert. Anyway, an interesting piece of history none the less. Enjoy!
Join Team FranLab!!!! Become a patron and help support my YouTube Channel on Patreon: http://www.patreon.com/frantone
#franlab #dumont #television
- Intro Music by Fran Blanche -
Fran on Twitter - https://twitter.com/contourcorsets
Fran's Science Blog - http://www.frantone.com/designwritings/design_writings.html
FranArt Website - http://www.contourcorsets.com