How to lose your credibility the easy way 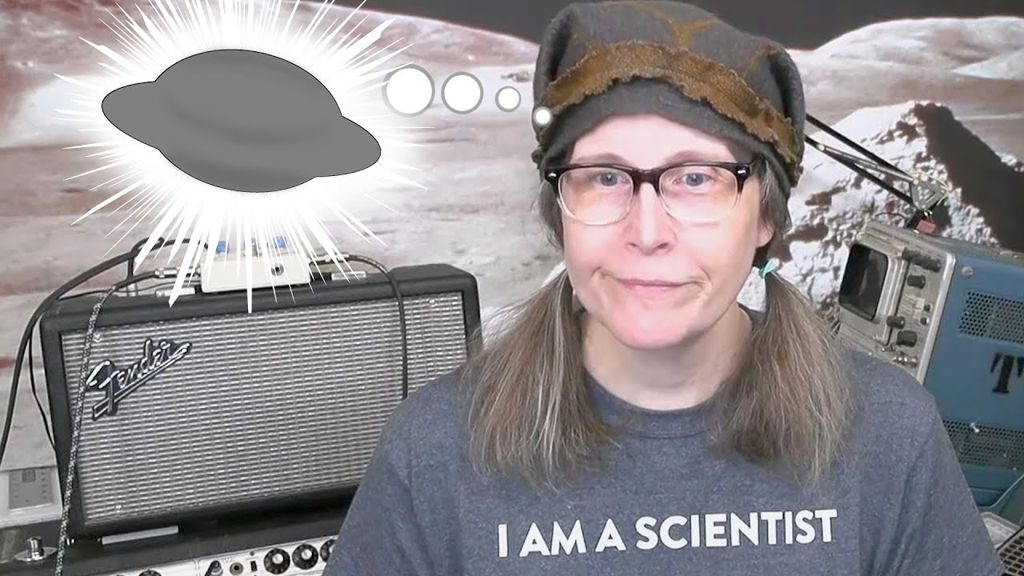 How did I get on the crazy train? Honestly - I really am done with talking about this thing. I want to put it to bed, and let it be forgotten about. Please. Also, I was going to call this one "Cancelling Cancel Culture By Cancelling Cancel Culture Cancelers Who Cancel You" but there were too many letters in that one. Enjoy!
Join Team FranLab!!!! Become a patron and help support my YouTube Channel on Patreon: http://www.patreon.com/frantone
#ElectronicsCreators #NASA #uap
- Music by Fran Blanche -
Fran on Twitter - https://twitter.com/contourcorsets
Fran's Science Blog - http://www.frantone.com/designwritings/design_writings.html
FranArt Website - http://www.contourcorsets.com

13 thoughts on “How to lose your credibility the easy way”