Jerry allison and the crickets 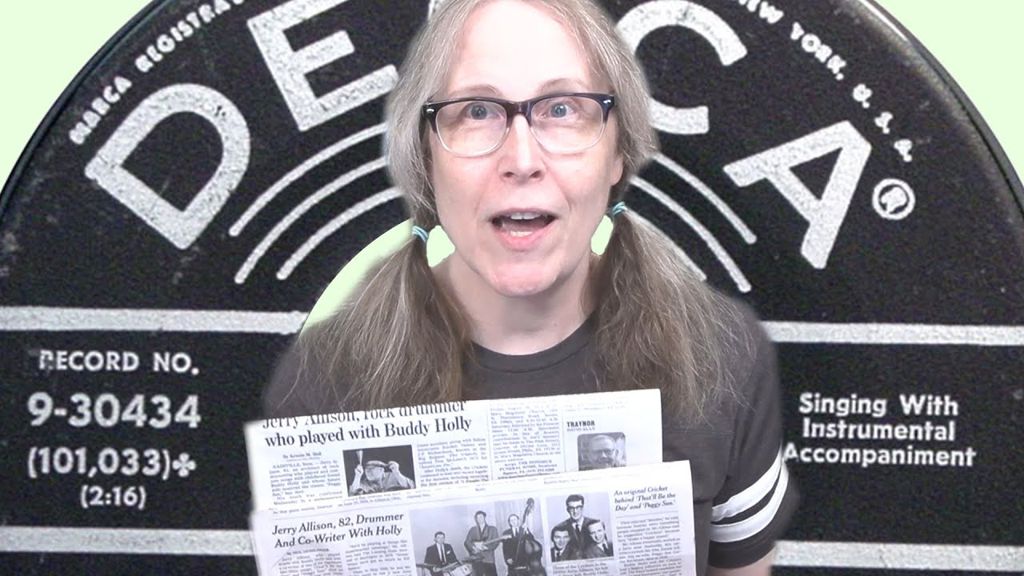 Sad news, and a chance to put in my few cents about the history of the Crickets, since the papers got it all wrong this week.
Join Team FranLab!!!! Become a patron and help support my YouTube Channel on Patreon: http://www.patreon.com/frantone
#franlab #crickets #allison
- Music by Fran Blanche -
Fran on Twitter - https://twitter.com/contourcorsets
Fran's Science Blog - http://www.frantone.com/designwritings/design_writings.html
FranArt Website - http://www.contourcorsets.com

12 thoughts on “Jerry allison and the crickets”