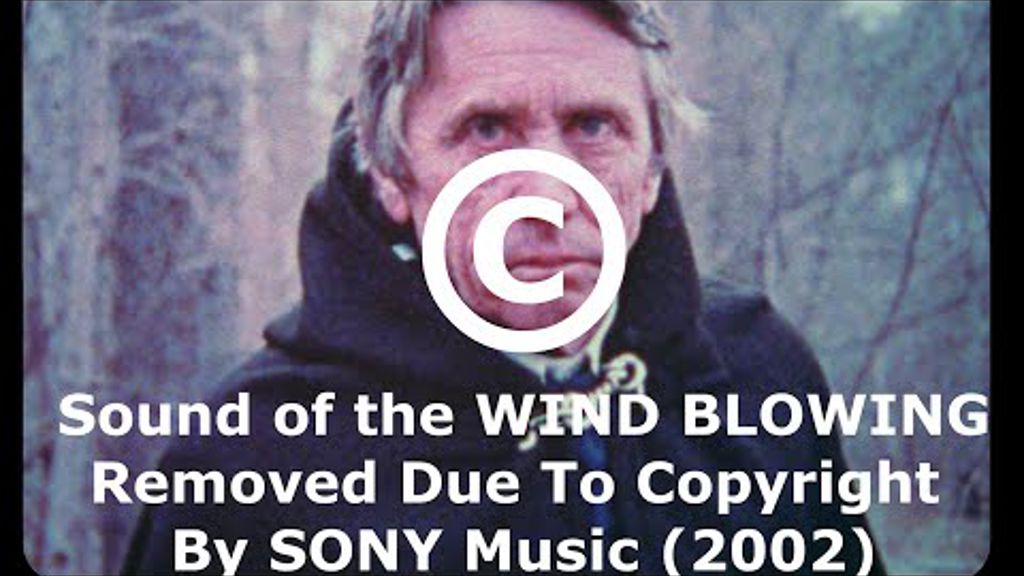 Enjoy this 16mm film from my collection with all of the redacted audio that SONY claims complete ownership of, both retroactively and in perpetuity. Long live SONY!
American Civil Defense goes total Koyaanisqatsi - Ride the briny foam afloat on the sea of sewage in this bleak 16mm reel which propels you to a time after everything has died... everything that is except for one very grim old man in an ominous black cloak. Scary! I transferred this 16mm reel with my Eiki Telecine.
Join Team FranLab!!!! Become a patron and help support my YouTube Channel on Patreon: http://www.patreon.com/frantone
#FranLab #SONY #copyright
- Intro Music by Fran Blanche -
Fran's Science Blog - http://www.frantone.com/designwritings/design_writings.html
FranArt Website - http://www.contourcorsets.com

15 thoughts on “Sony owns the universe”