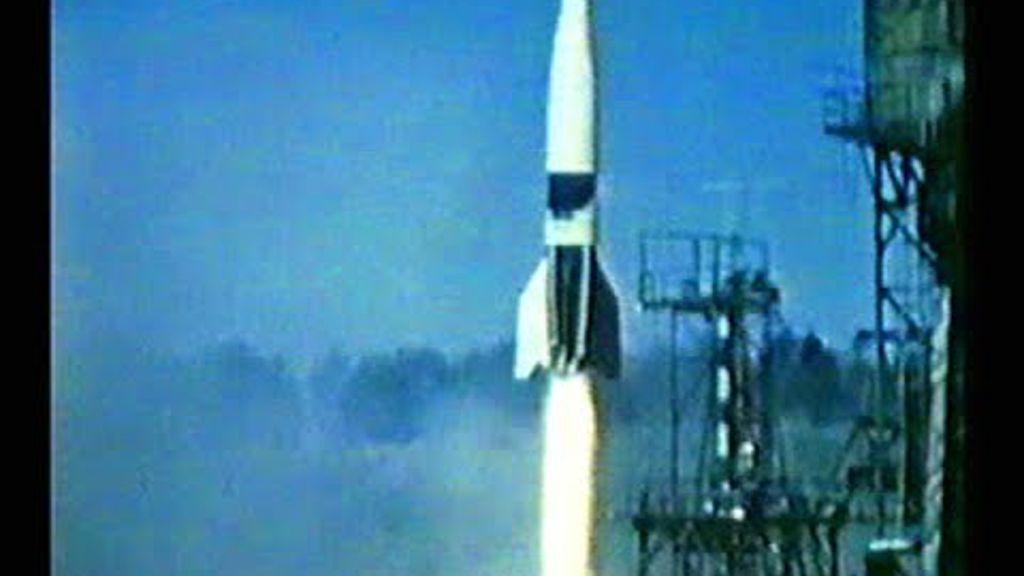 From my archives - and to this day still one of my favorite documentaries and one of the most detailed explorations of the early days of rocketry - Spaceflight aired on the A&E network in 1986 and definitely holds its ground today as an important record of the foundations of the space age. Part one takes us from the German rocket clubs of the 1920's to the breaking of the sound barrier in the X-1, to flight at the edge of space in the amazing X-15.
Join Team FranLab!! Become a patron and help support my YouTube Channel on Patreon: http://www.patreon.com/frantone
#space #rocket #V2
Frantone on Facebook - https://www.facebook.com/frantone/
Fran on Twitter - https://twitter.com/contourcorsets
Fran's Science Blog - http://www.frantone.com/designwritings/design_writings.html
FranArt Website - http://www.contourcorsets.com