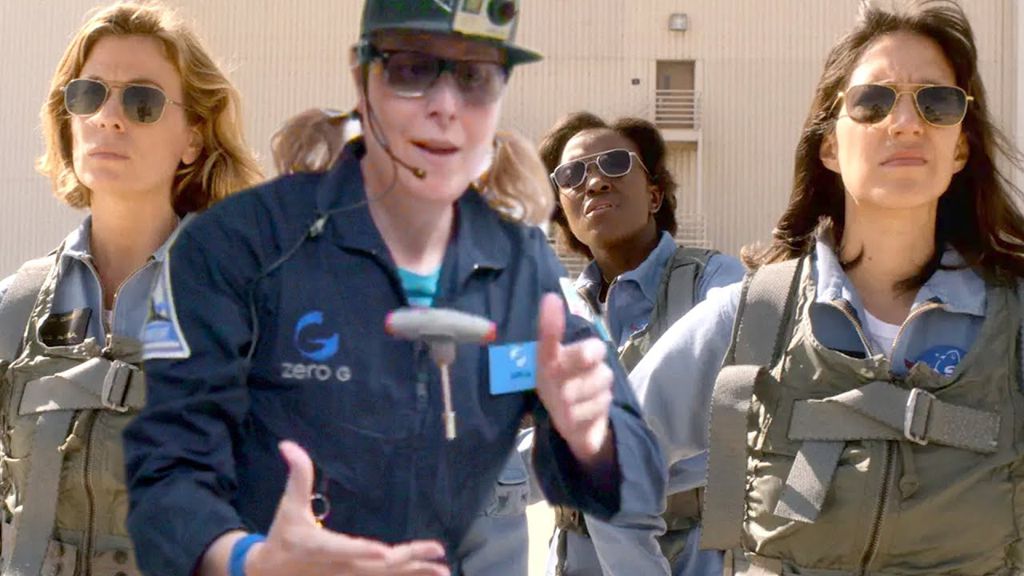 I know what it should look like. After all, I've been there!
Join Team FranLab!!!! Become a patron and help support my YouTube Channel on Patreon: http://www.patreon.com/frantone
#franlab #martian #lunar
- Intro Music by Fran Blanche -
Fran on Twitter - https://twitter.com/contourcorsets
Fran's Science Blog - http://www.frantone.com/designwritings/design_writings.html
FranArt Website - http://www.contourcorsets.com

12 thoughts on “What does real martian gravity look like???”