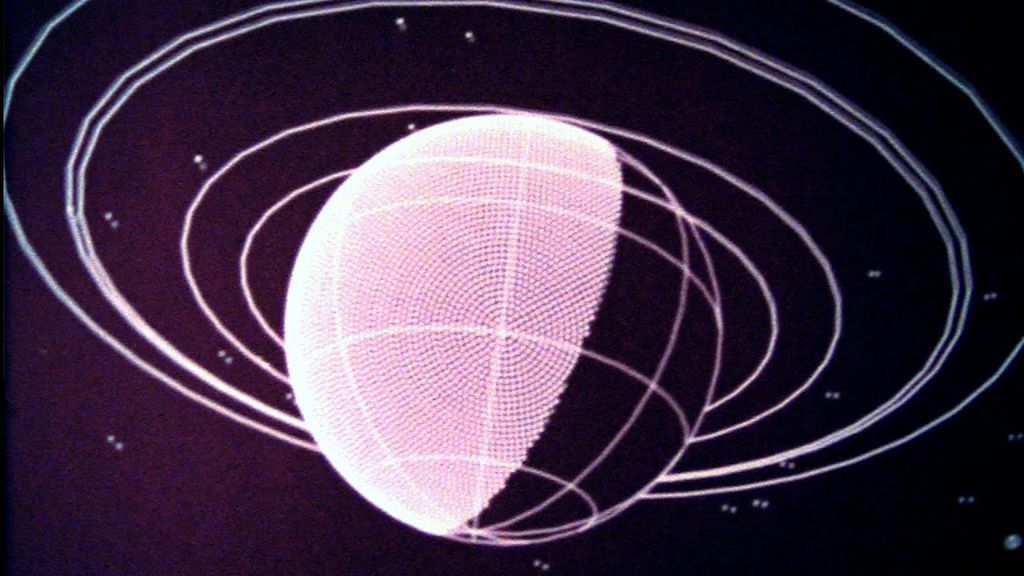 Finally released from copyright jail (with required audio redactions) - This rare 16mm reel from my collection comes from the Jet Propulsion Laboratory and contains some of the very first computer animations that were made to illustrate the future flight paths of the voyager spacecraft, which at the time of the film's production had not even lifted off. Very interesting to note that at this time the extent of the missions were unknown and the possibility of a very ambitious "Grand Tour" of the outer planets were quite tempered. Looking back on just how overwhelmingly successful Voyager 1 and 2 were - and continue to be - shines a light on this often forgotten milestone that in so many ways was the most successful deep space exploration mission of all time. Much correction was needed for this film, for just as the Voyagers themselves, this film too has aged significantly. Enjoy!
Join Team FranLab!!!! Become a patron and help support my YouTube Channel on Patreon: http://www.patreon.com/frantone
#franlab #NASA #Jupiter
- Intro Music by Fran Blanche -
Fran on Twitter - https://twitter.com/contourcorsets
Fran's Science Blog - http://www.frantone.com/designwritings/design_writings.html
FranArt Website - http://www.contourcorsets.com