People are different and alike 1967 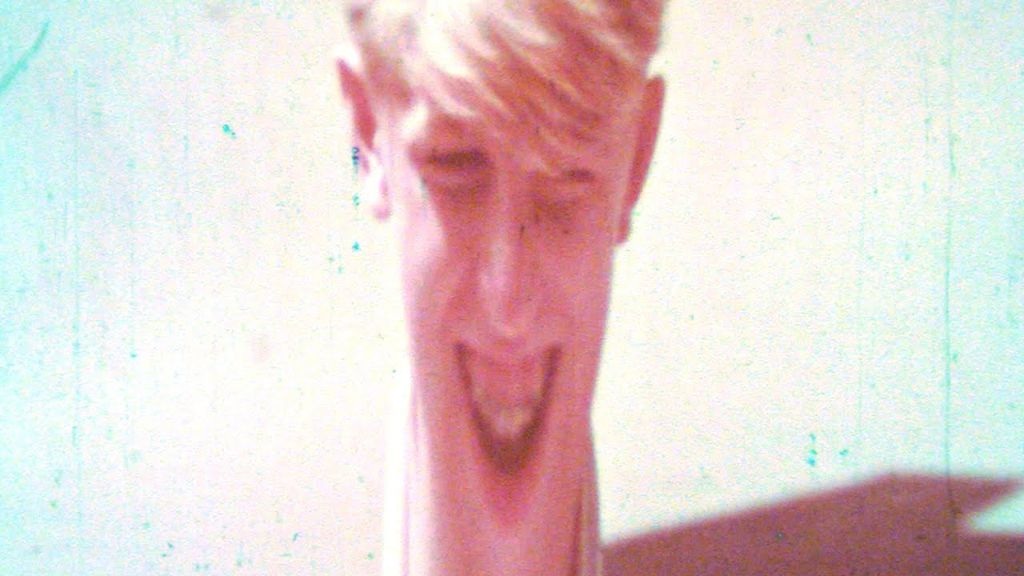 This classic Coronet film from shows that people are people, so why should it be, you and I should get along so awe-fully? Faded, but true. Features lots of shots of Dorney Park in Allentown PA, back in 1967. This reel was transferred from my own 16mm archive print using my Eiki Telecine. The Eiki projects a 24fps print at 30 frames per second for a flickerless NTSC transfer. A special diffusion plate eliminates the 'hot spot' of the projector, and the sound is pulled right from the optical track.
Join Team FranLab!!!! Become a patron and help support my YouTube Channel on Patreon: http://www.patreon.com/frantone
#people #film #dorney
- Intro Music by Fran Blanche -
Fran's Science Blog - http://www.frantone.com/designwritings/design_writings.html
FranArt Website - http://www.contourcorsets.com