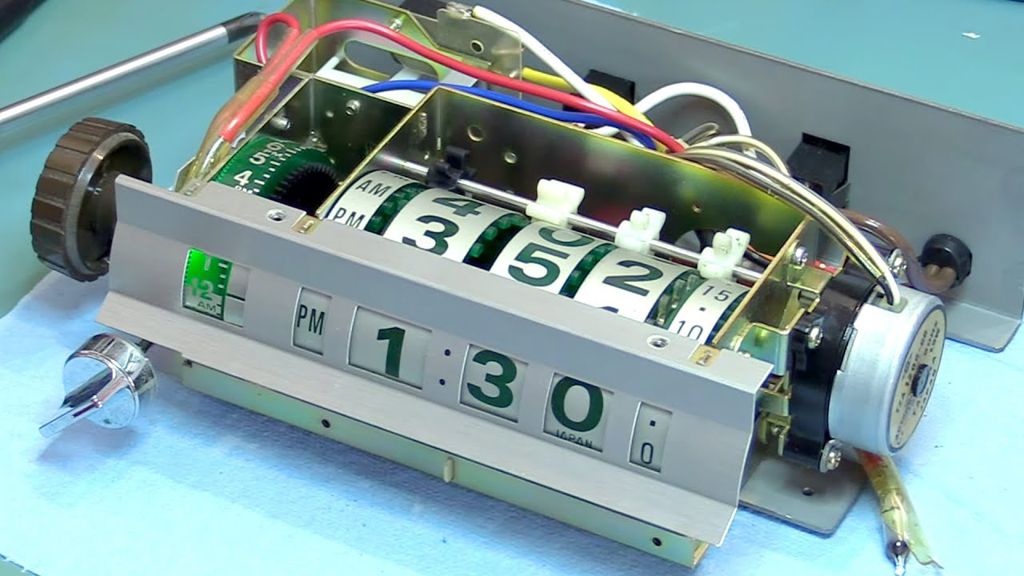 A long repair and a lot of editing to condense the experience down to less than an hour, but worth it. Let me show you the inside and out of the Sony DT-30 Digital Timer, a luxury piece of kit from a time when nodding off in front of the TV was a delicacy - and waking up to the TV was something new altogether. Return to the 70's in style.. and Enjoy!
Join Team FranLab!! Become a patron and help support my YouTube Channel on Patreon: http://www.patreon.com/frantone
#ElectronicsCreators #SONY #TV
- Music by Fran Blanche -
Frantone on Facebook - https://www.facebook.com/frantone/
Fran on Twitter - https://twitter.com/contourcorsets
Fran's Science Blog - http://www.frantone.com/designwritings/design_writings.html
FranArt Website - http://www.contourcorsets.com