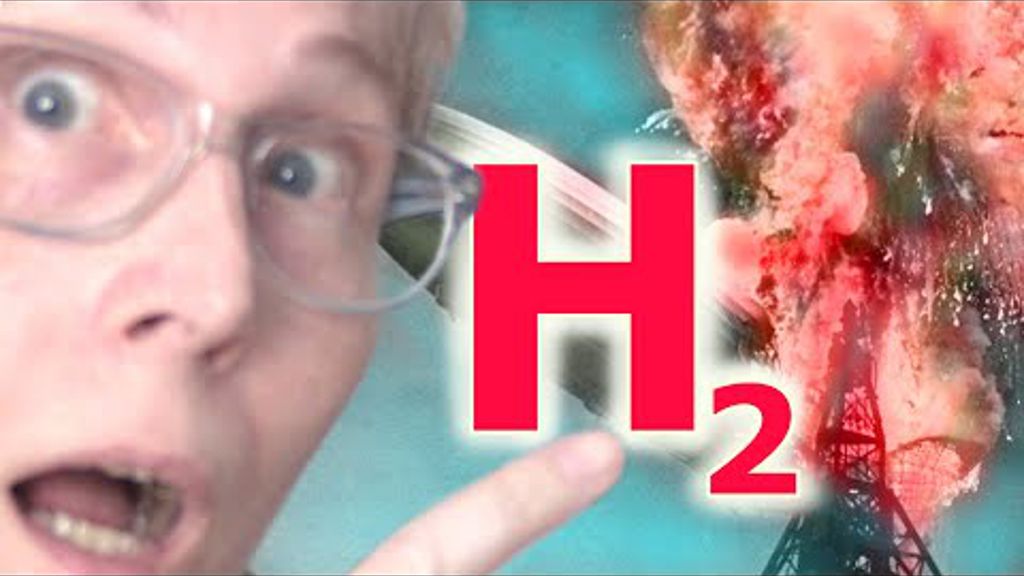 Well.. That is the headline that the vast petrochemical world is shouting at you from all directions, even if you may be unaware of it - and maybe you actually believe it yourself. But before you make up your own mind just let me make my own argument FOR hydrogen.. and Enjoy!
Join Team FranLab!! Become a patron and help support my YouTube Channel on Patreon: http://www.patreon.com/frantone
#ElectronicsCreators #Hydrogen #Gas
- Music by Fran Blanche -
Frantone on Facebook - https://www.facebook.com/frantone/
Fran on Twitter - https://twitter.com/contourcorsets
Fran's Science Blog - http://www.frantone.com/designwritings/design_writings.html
FranArt Website - http://www.contourcorsets.com

Oh no! fran has a kaossilator. youtube is ruined!